Hi everyone,
So I did it!! 13 days after departing from Whitley Bay I arrived at Nordkapp, the top of Europe and as far North as you can go by motorbike.
I'm not really sure how to feel! It's amazing and I feel great but part of me can't actually believe I have done it! 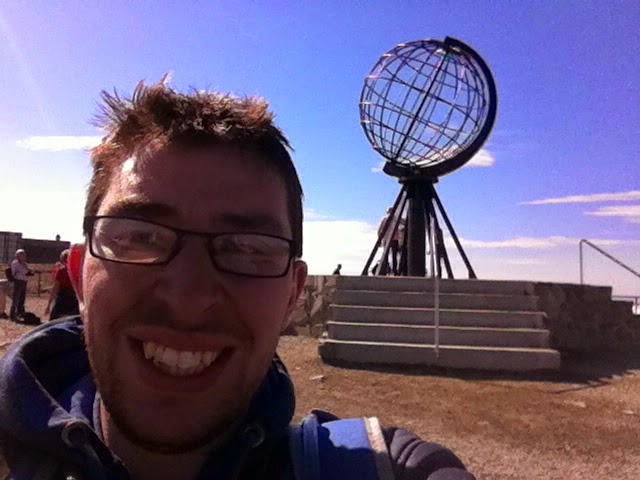 Last night I was camped at Alta and while it's REALLY far North it was still a 4 hour ride to get up to Nordkapp. So I set off at 7.30am this morning to beat the rush.
The ride was great, twisty roads, bright sunshine however again the road was littered with reindeer, the mountain passes were more than cold, and I rode 15km worth of long, dark, and freezing tunnels. 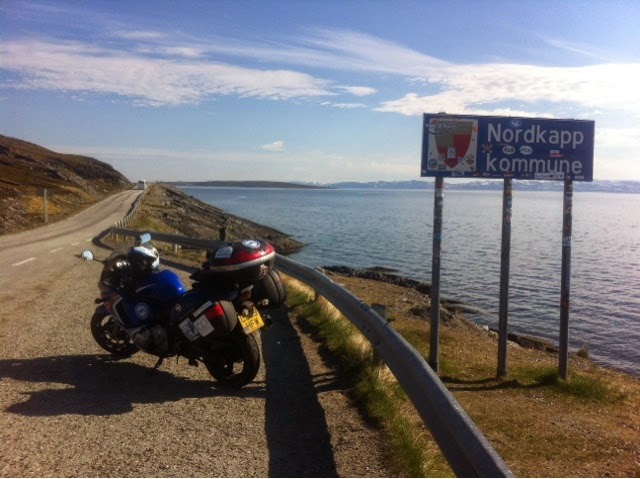 I feel like my body is almost at breaking point. Usually on a 4 hour ride I wouldn't feel these things as much. But I'm no longer fresh and I'm feeling every bump, cold spot, and wind that comes my way. 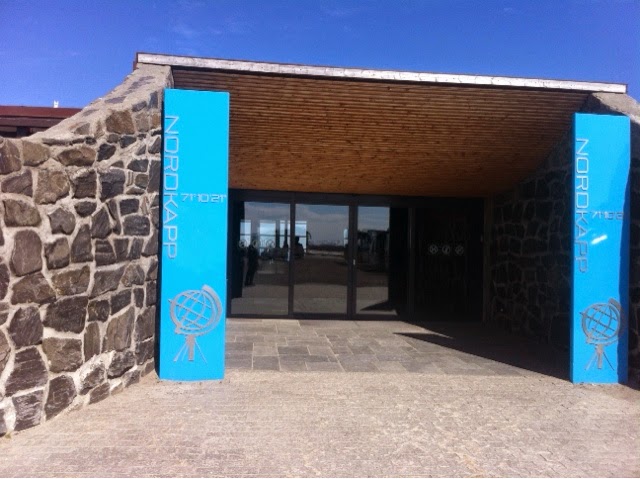 When I arrived at Nordkapp it took me a good 15minutea to take it in. I was here. The place of my dreams for the best part of 4 years. The place I had mentioned on every interview, every conversation with work colleagues, and what Kirsty probably feels like every hour for the last 14 months. 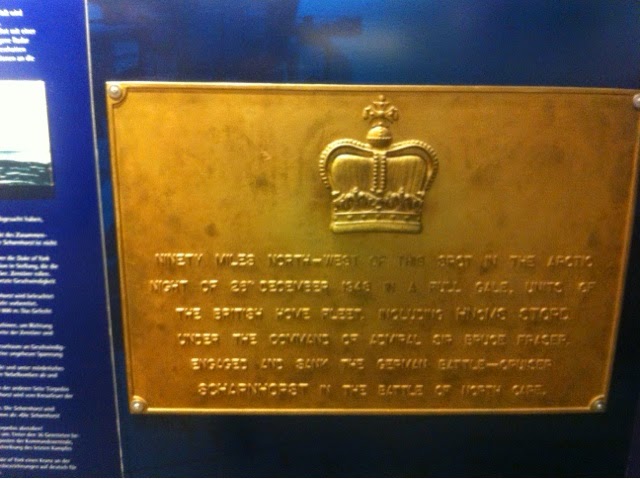 Before I darted straight to the metal globe which personifies Nordkapp, I went and read about Nordkapp's key role in WW2 navy convoys and pain my respects to the lost Allied sailors.
Then I went to globe and got my photo taken. As great as it was to reach the globe (it was great!) the moment that got me was looking out onto the Barents Sea, onto the Arctic Oceon. There was nothing between me and North Pole but water and ice... THAT was a great feeling. 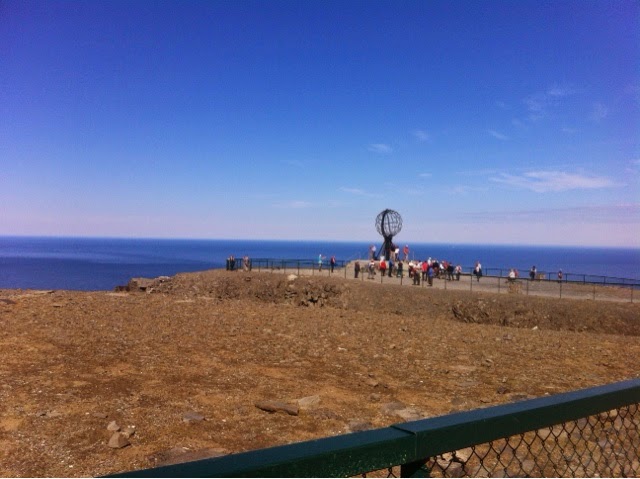 I then did my tourists bits and informed social media of where I was. But after just sat outside for 20 minutes or so looking out onto the water. I have done it.
After that I then had the ride back. The start of my next journey... The journey home!
I had planned to get to Filnand before stopping but after such an early start and another 4 hours on the road by time I returned to Alta I was done!
I stopped at the same camp for the night, got myself a pizza to celebrate, and chilled out. 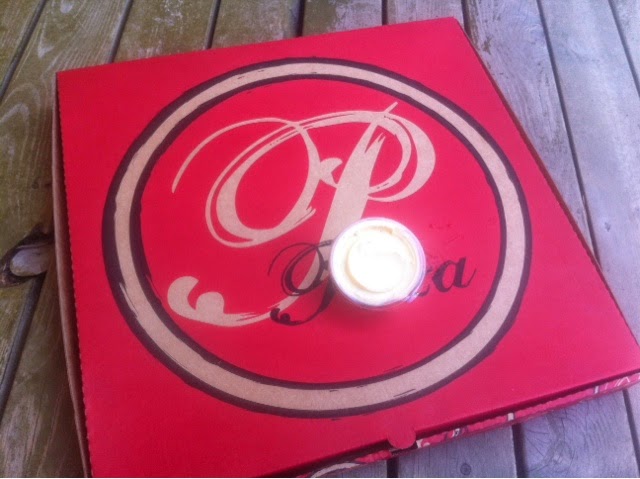